As of yesterday there are no more 3 different version of Magaziner, and 2 different versions of Agnar. The reason for these different themes under the same name was ThemeForest. As I no longer use TF, I am free to separate the themes again as was intended from the beginning.

To summarize, what before was 2 themes with different versions is now 5 themes, each with its own name – which is much more logical and easy for me to maintain.

If you bought a bundle, you get access to the “new” themes right away. Got any questions about this? Drop a comment below or contact me in other ways. 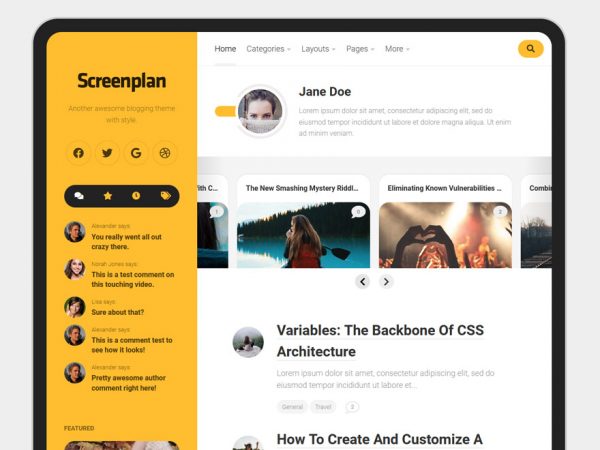 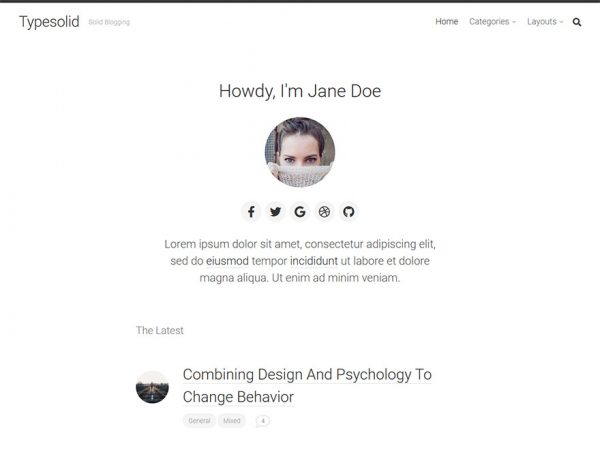 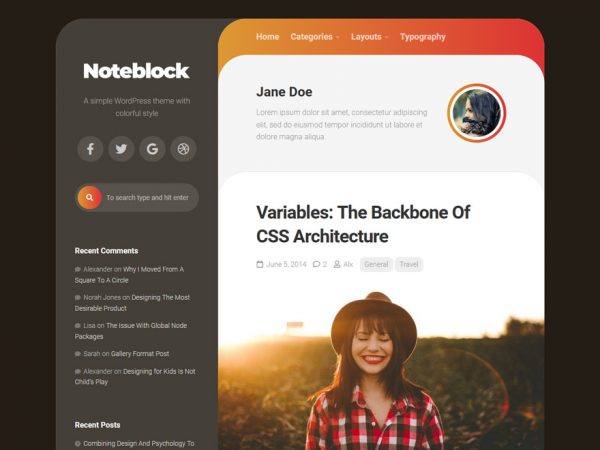 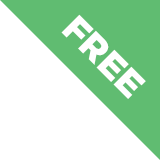 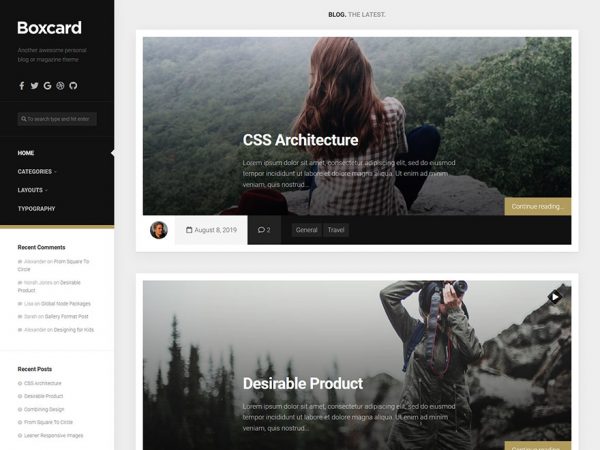 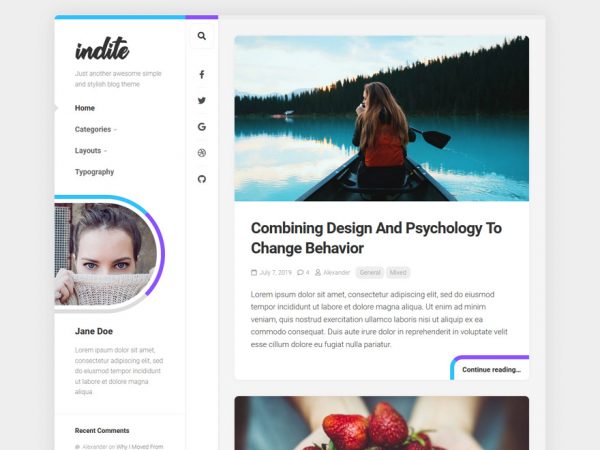 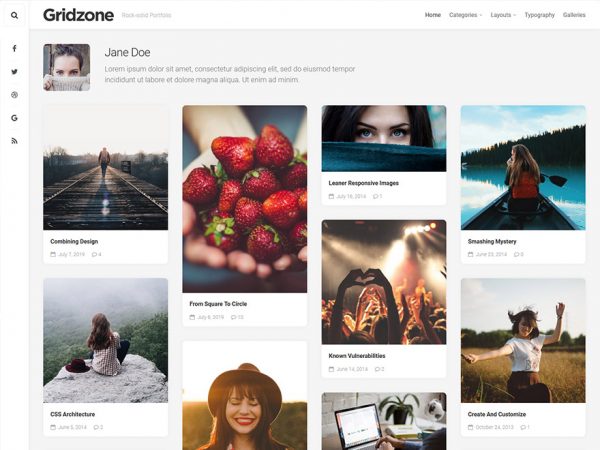 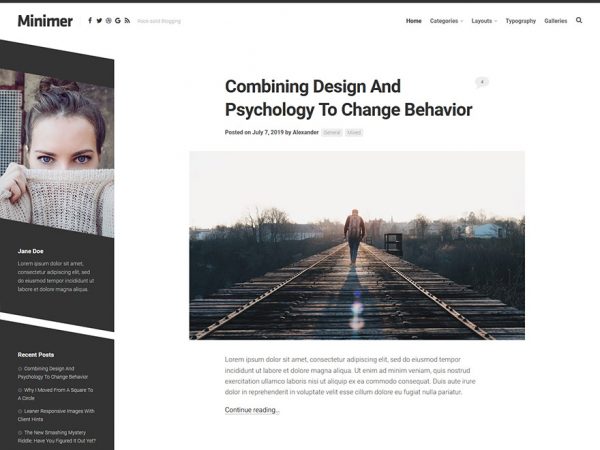 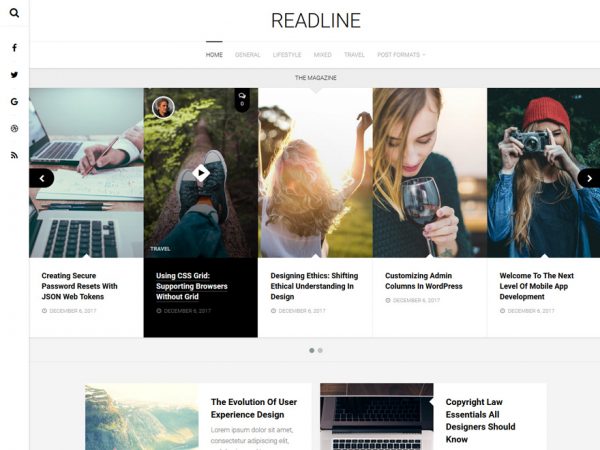